UNESCO Convention for the Safeguarding of the Intangible Cultural Heritage

Adopted on 17 October 2003 by the General Conference of UNESCO Entry into force on the 40th ratification, April 30, 2006 Ratified by 27 September 2007 with Law no. 167 Italy is currently a member of the Intergovernmental Committee of the Convention and will remain so until 2012 Among its main objectives, the Convention for the Safeguarding of the Intangible Cultural Heritage aims at safeguarding the elements and expressions of Intangible Cultural Heritage, promoting (local, national and international) awareness of their worth as vital components of traditional cultures, ensuring that this value is mutually appreciated by the different communities, groups and individuals concerned and to encourage their cooperation and support activities on an international scale (Article 1). For the purposes of the Convention, intangible heritage is described as “the practices, representations, expressions, knowledge, know-how as well as the instruments, objects, artefacts and cultural spaces associated therewith – that communities, groups and, in some cases, individuals recognize as part of their cultural heritage” (Article 2). Areas of intangible heritage are the following (Article 2.2):

a) oral traditions and expressions (including language as a vehicle of intangible cultural heritage);

d) knowledge and practices concerning nature and the universe;

END_OF_DOCUMENT_TOKEN_TO_BE_REPLACED 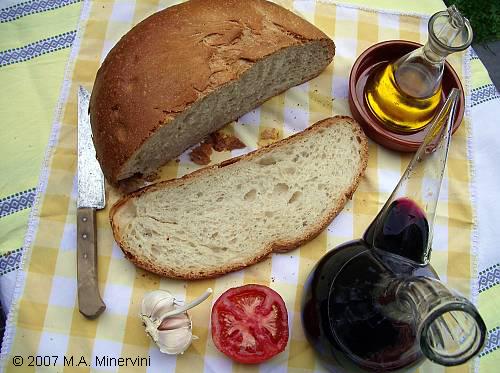 The Mediterranean diet is a set of skills, knowledge, practices and traditions ranging from the landscape to the table, including crops, harvesting, fishing, conservation, processing, preparation and, particularly, consumption of food. The Mediterranean diet is characterized by a nutritional model remained constant over time and space, consisting mainly of olive oil, cereals, fruit fresh or…

END_OF_DOCUMENT_TOKEN_TO_BE_REPLACED 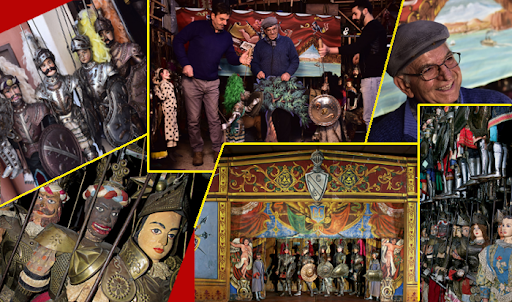 © CRICD Regione Siciliana The puppet theatre known as the Opera dei Pupi emerged in Sicily at the beginning of the nineteenth century and enjoyed great success among the island’s working classes. The puppeteers told stories based on medieval chivalric literature and other sources, such as Italian poems of the Renaissance, the lives of saints…